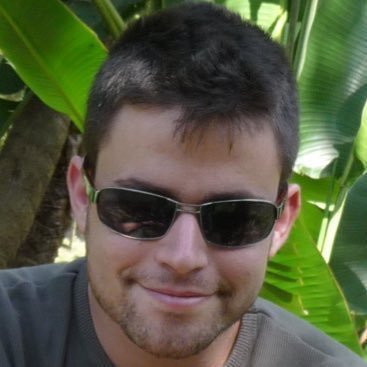 Udi Wertheimer started his career in 2004 as a Communications Officer in the Israel Defense Forces. From 2010-2011, he was a Developer at EV-Plus. From 2011 to 2014 he worked as a Ruby on Rails Developer at FTBpro. Later, he worked as a Full Stack Software Engineer at eBay and PayPal. From 2016-2017, he was a Blockchain Research Lead at Colu. Since 2017, Udi has been an Independent Developer and Consultant, Bitcoin Activist and Blockchain Skeptic. 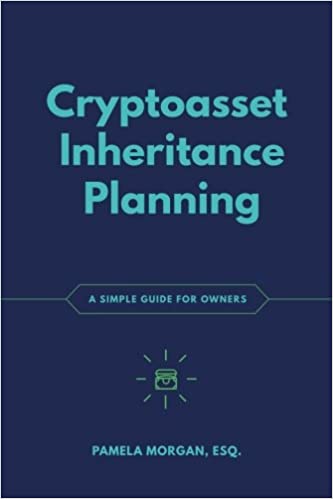 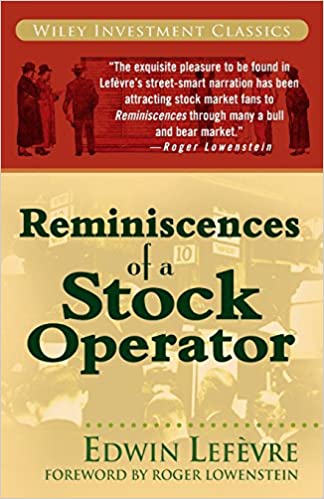 Reminiscences of a Stock Operator