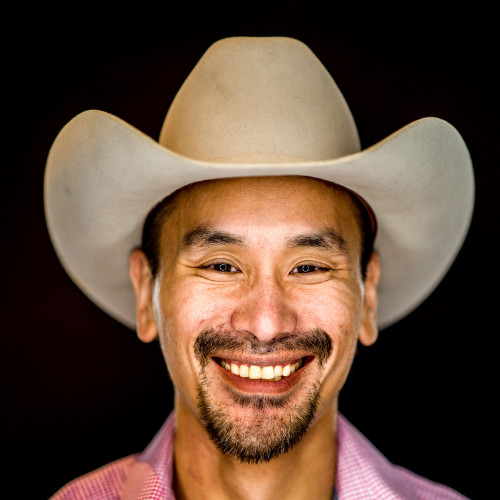 Previously working as a software developer in a number of industries, Song joined Monetas, a crypto-finance software company, in 2014. After a one-year stint, Song joined Armory Technologies, an open-source bitcoin wallet management platform, to develop a bitcoin wallet intended for enterprise business. He then became the principal architect for Paxos, a New York-based financial institution and stablecoin issuer.

In January 2018 Song joined Blockchain Capital, a company focused on funding projects based on blockchain technology, as a bitcoin fellow. In 2019 he published “Programming Bitcoin,” a book that aims to teach readers the basics of bitcoin. In addition to his book, he runs a for-profit company, Programming Blockchain, that instructs students around the globe on different techniques to develop bitcoin.

In January 2019, Song began lecturing as a professor of two graduate-level courses at the University of Texas at Austin. He also began serving as an expert witness in certain events involving bitcoin. 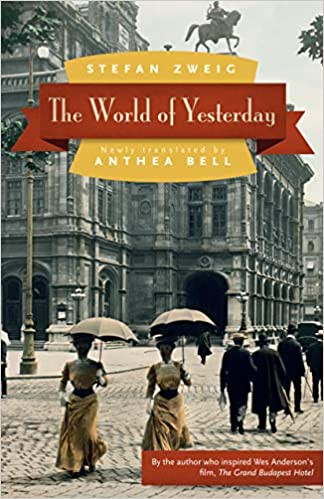 The World of Yesterday
Stefan Zweig 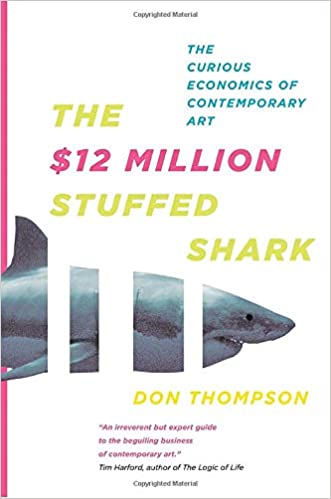 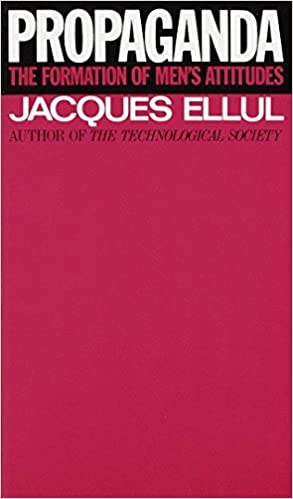 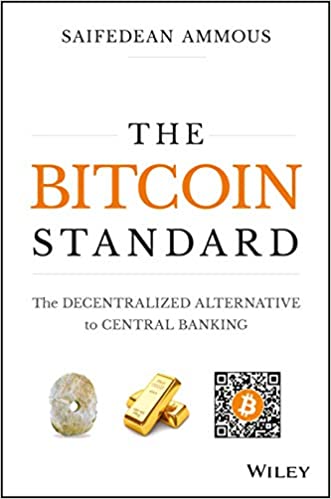