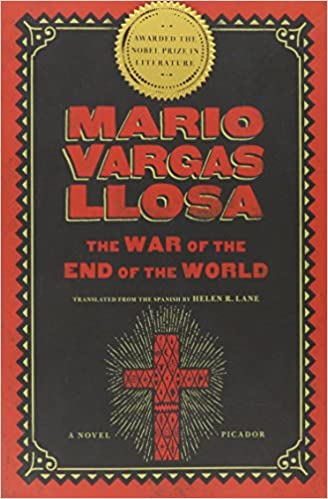 The War of the End of the World

Deep within the remote backlands of nineteenth-century Brazil lies Canudos, home to all the damned of the earth: prostitutes, bandits, beggars, and every kind of outcast. It is a place where history and civilization have been wiped away. There is no money, no taxation, no marriage, no census. Canudos is a cauldron for the revolutionary spirit in its purest form, a state with all the potential for a true, libertarian paradise--and one the Brazilian government is determined to crush at any cost. In perhaps his most ambitious and tragic novel, Mario Vargas Llosa tells his own version of the real story of Canudos, inhabiting characters on both sides of the massive, cataclysmic battle between the society and government troops. The resulting novel is a fable of Latin American revolutionary history, an unforgettable story of passion, violence, and the devastation that follows from fanaticism.

War at the End of the World

The War of the End of the World 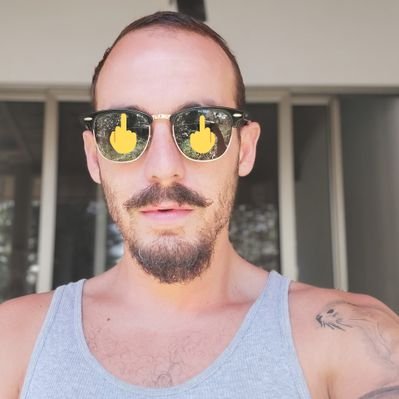