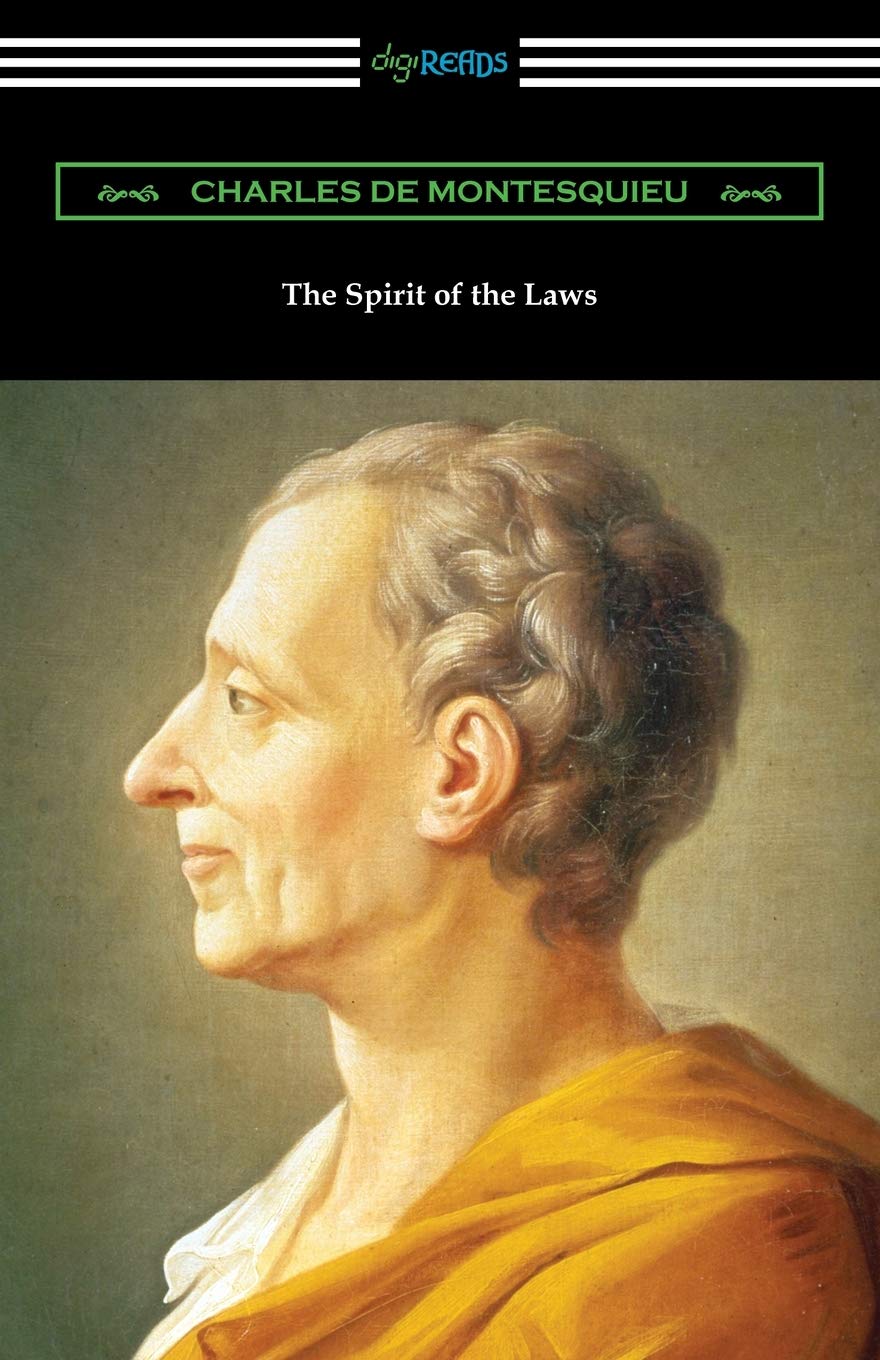 The Spirit of the Laws

This treatise on political theory, originally published anonymously in 1748, has become one of the most influential works of political science ever written. French philosopher Charles de Montesquieu wrote this piece under the inspiration of such political theorists as René Descartes, Nicholas de Malebranche, and Niccolò Machiavelli. The ideas laid forth by Montesquieu in this work, especially that of balancing power among branches of government, had a prominent influence on the American Constitution, although at the time of its publication was subject to censorship. Over twenty years in the making, “The Spirit of Laws” considers a vast range of political topics including: the preservation of civil liberties, taxation, slavery, commerce, the role of women, crime and punishment, religion, education, morality and the law, and other matters of political, sociological, and anthropological importance. Undoubtedly, it has become one of the most emulated and highly-regarded treatises on political law ever written.

In the case of new technologies like blockchains and AI, ethics are more important than law. While law can be easily changed with a majoritarian vote in a parliament, ethics take into consideration both human values & what your grandaddy Montesquieu called "l'esprit des lois".

The Spirit of the Laws 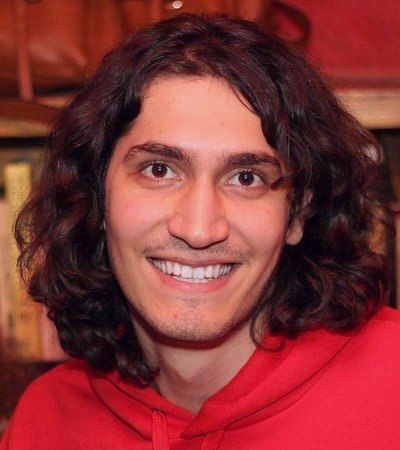