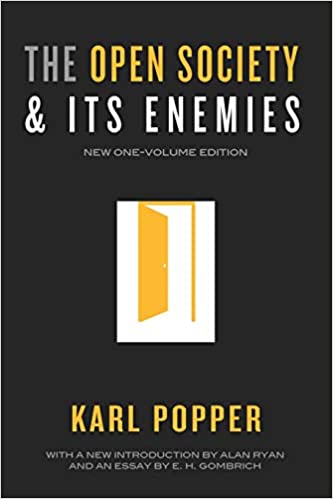 The Open Society and Its Enemies

I finished the first book recently. It’s really interesting and quite hard read.
The first book presents an interpretation of Plato’s writings as the first roots of authoritarianism, with an analysis of his ideas and a strong attack on them.

One of the most important books of the twentieth century, Karl Popper's The Open Society and Its Enemies is an uncompromising defense of liberal democracy and a powerful attack on the intellectual origins of totalitarianism. Popper was born in 1902 to a Viennese family of Jewish origin. He taught in Austria until 1937, when he emigrated to New Zealand in anticipation of the Nazi annexation of Austria the following year, and he settled in England in 1949. Before the annexation, Popper had written mainly about the philosophy of science, but from 1938 until the end of the Second World War he focused his energies on political philosophy, seeking to diagnose the intellectual origins of German and Soviet totalitarianism. The Open Society and Its Enemies was the result.

The Open Society and Its Enemies 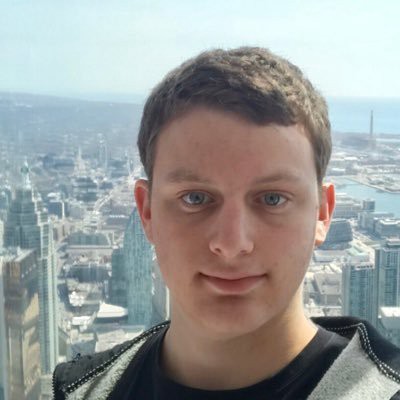