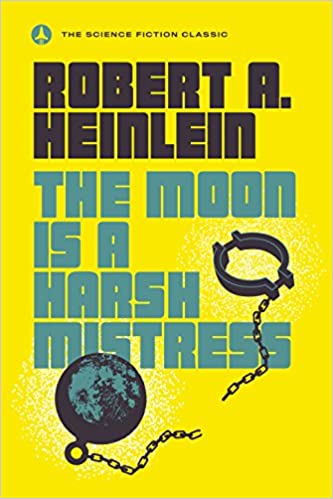 The Moon Is a Harsh Mistress

Widely acknowledged as one of Robert A. Heinlein's greatest works, The Moon Is a Harsh Mistress rose from the golden age of science fiction to become an undisputed classic—and a touchstone for the philosophy of personal responsibility and political freedom. A revolution on a lunar penal colony—aided by a self-aware supercomputer—provides the framework for a story of a diverse group of men and women grappling with the ever-changing definitions of humanity, technology, and free will—themes that resonate just as strongly today as they did when the novel was first published.

"One of my favorite books, and I note it, is The Moon Is a Harsh Mistress. And in it, Robert Heinlein, he writes about a bunch of Loonies—basically Libertarians that live on the moon that believe in making their own way, and their motto is, There ain’t no such thing as a free lunch!"

Great book. Hadn’t thought about that one in a while

“I am free because I know that I alone am morally responsible for everything I do.” pic.twitter.com/XioZe0MKDR

Yeah, great book. As for recommending it - depends who you are recommending it to really. I think a lot of people will find the vision of future described in book quite depressing, and dislike based on that.

The Moon Is a Harsh Mistress 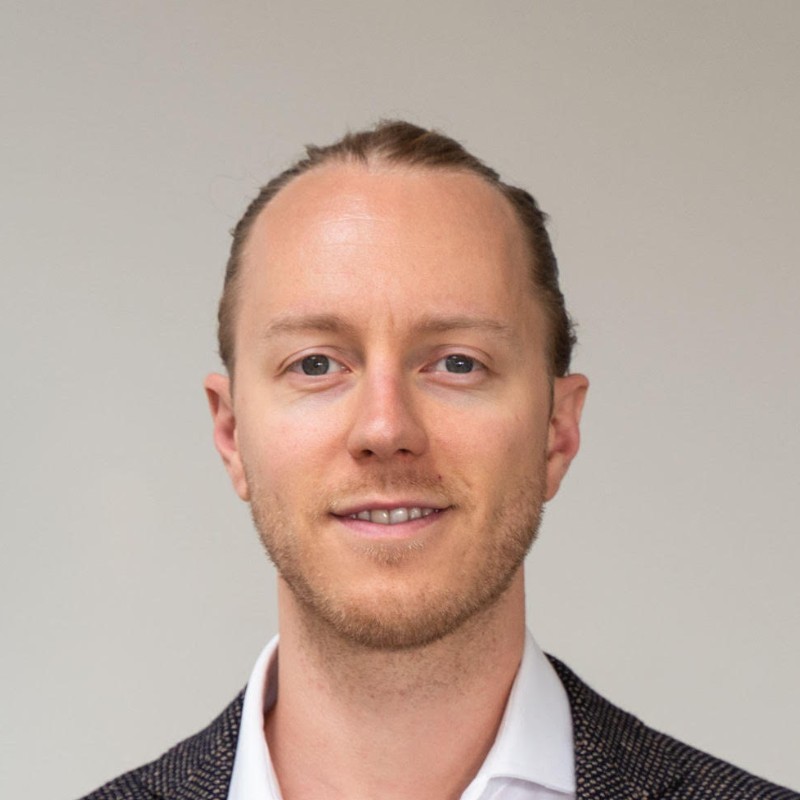 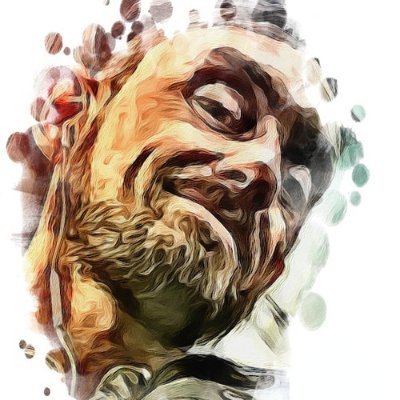 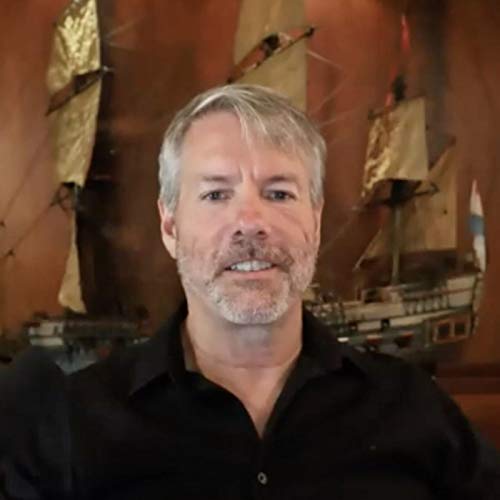 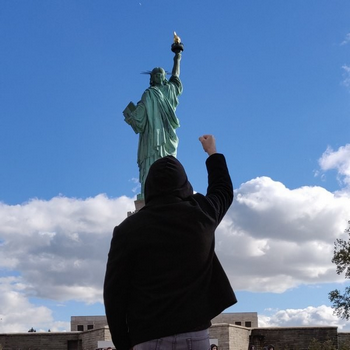 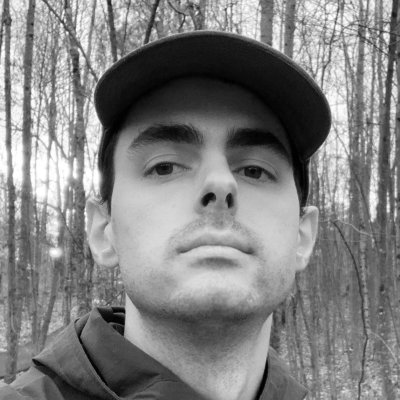