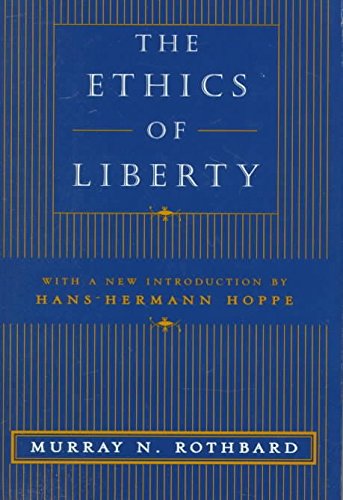 The Ethics of Liberty

First published in 1982, The Ethics of Liberty is a masterpiece of argumentation, and shockingly radical in its conclusions. Rothbard says that the very existence of the state — the entity with a monopoly privilege to invade private property — is contrary to the ethics of liberty. A society without a state is not only viable; it is the only one consistent with natural rights. In this volume, Rothbard first familiarizes the reader with Natural Law theory. After this ethical introduction, he goes on to address numerous ethical issues, showing how liberty is in the right in every case. In the final two sections, Rothbard enumerates the state's role in society as inherently anti-liberty, and details the structure of alternate theories of liberty.

Right and wrong are absolutes and can be discerned from logic. See Murray Rothbard's "The Ethics of Liberty".

The Ethics of Liberty 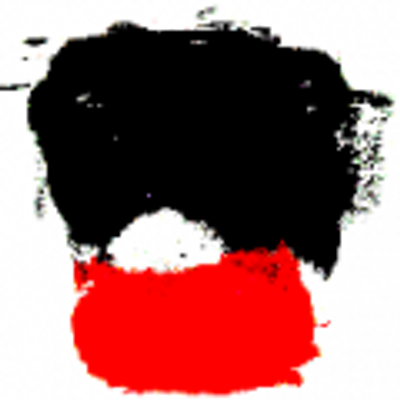