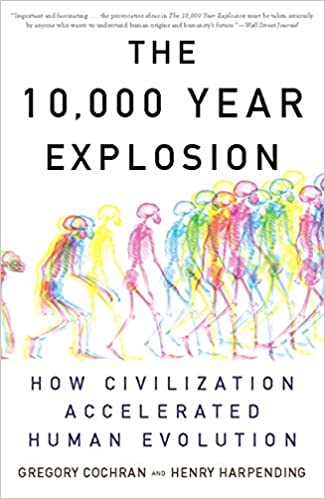 Scientists have long believed that the "great leap forward" that occurred some 40,000 to 50,000 years ago in Europe marked end of significant biological evolution in humans. In this stunningly original account of our evolutionary history, top scholars Gregory Cochran and Henry Harpending reject this conventional wisdom and reveal that the human species has undergone a storm of genetic change much more recently. Human evolution in fact accelerated after civilization arose, they contend, and these ongoing changes have played a pivotal role in human history. They argue that biology explains the expansion of the Indo-Europeans, the European conquest of the Americas, and European Jews' rise to intellectual prominence. In each of these cases, the key was recent genetic change: adult milk tolerance in the early Indo-Europeans that allowed for a new way of life, increased disease resistance among the Europeans settling America, and new versions of neurological genes among European Jews. Ranging across subjects as diverse as human domestication, Neanderthal hybridization, and IQ tests, Cochran and Harpending's analysis demonstrates convincingly that human genetics have changed and can continue to change much more rapidly than scientists have previously believed. A provocative and fascinating new look at human evolution that turns conventional wisdom on its head, The 10,000 Year Explosion reveals the ongoing interplay between culture and biology in the making of the human race.

Three crucial books on our origins & our natures: pic.twitter.com/wPnz62qmLn 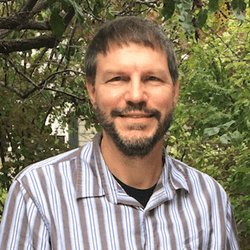