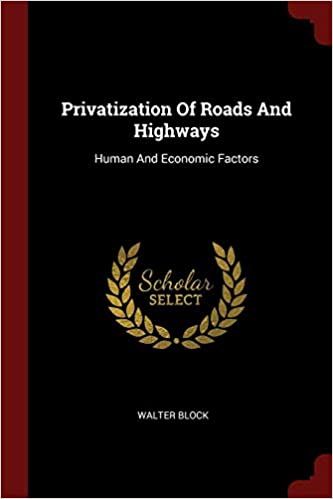 Privatization Of Roads And Highways

Walter Block's remarkable new treatise on private roads, a 494-page book that will cause you to rethink the whole of the way modern transportation networks operate. It is bold, innovative, radical, compelling, and shows how free-market economic theory is the clarifying lens through which to see the failures of the state and the alternative that is consistent with human liberty. He shows that even the worst, off-the-cuff scenario of life under private ownership of roads would be fantastic by comparison to the existing reality of government ownership of roads, which is awful in ways we don't entirely realize until Block fully explains it (think highway deaths). But that is only the beginning of what Professor Block has done. He has made a lengthy, detailed, and positive case that the privatization of roads would be socially optimal in every way. It would save lives, curtail pollution, save us (as individuals!) money, save us massive time, introduce accountability, and make transportation a pleasure instead of a huge pain in the neck.

Here's a free book on the privatisation of roads by Walter Block at @mises https://t.co/wVawijJ7Ya

Privatization Of Roads And Highways 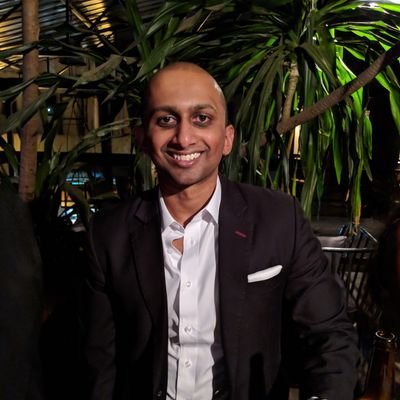