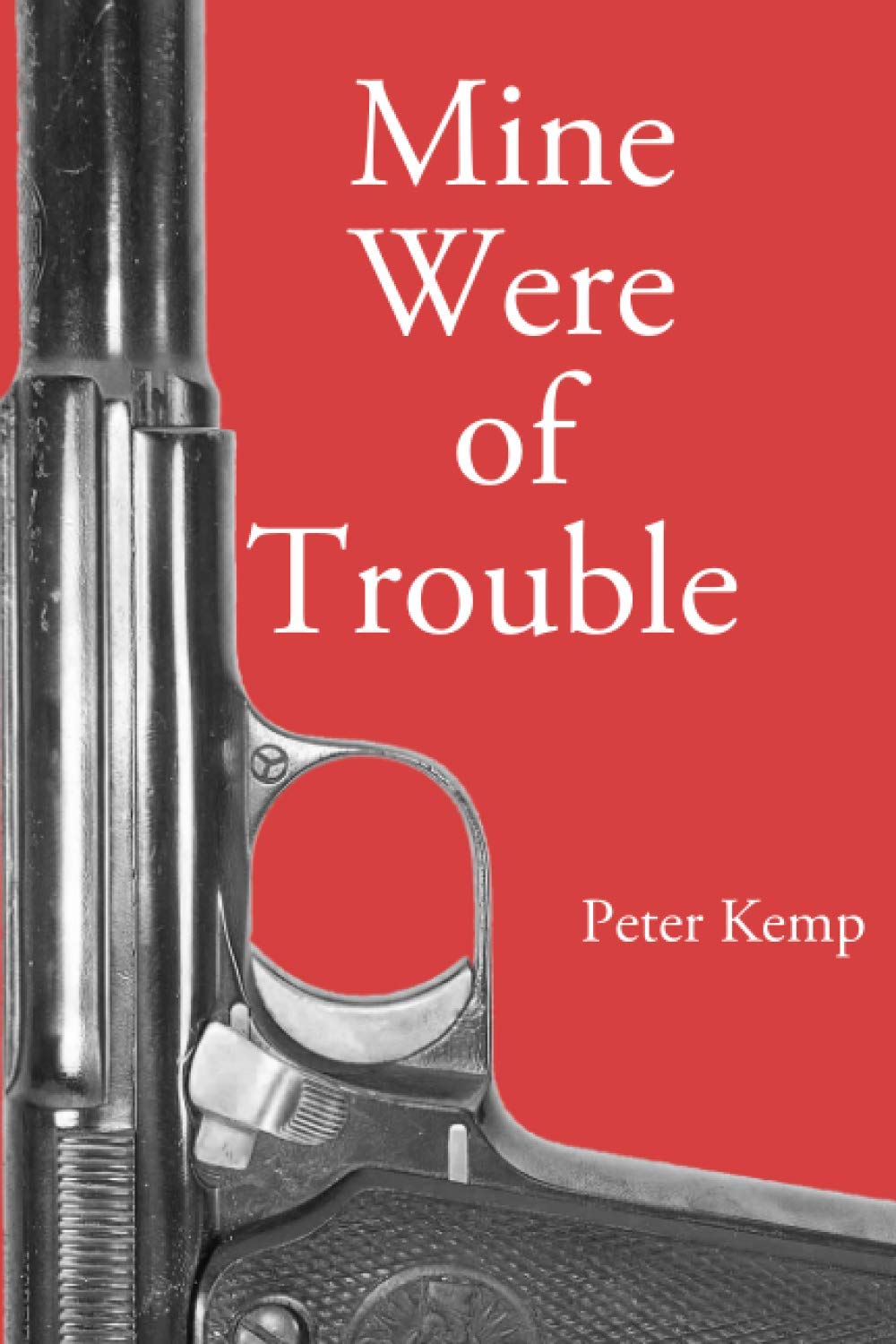 Mine Were of Trouble

Spain, 1936. Escalating violence between left- and right-wing political factions boils over. Military officers stage a coup against a democratically elected, Soviet-backed, government. The country is thrown into chaos as centuries-old tensions return to the forefront. Hundreds of thousands of Spaniards choose sides and engage in the most devastating combat since the First World War. For loyalists to the Republic, the fight is seen as one for equality and their idea of progress. For the rebels, the struggle is a preemptive strike by tradition against an attempted communist takeover.

Mine Were of Trouble 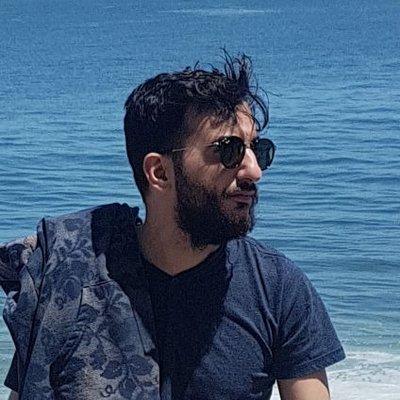