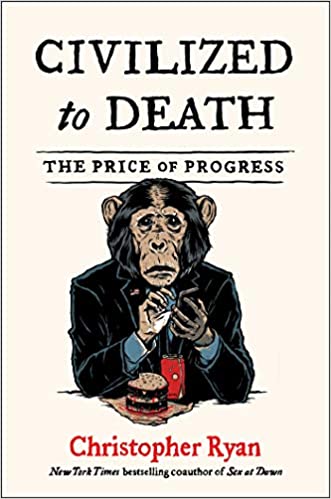 Most of us have instinctive evidence the world is ending—balmy December days, face-to-face conversation replaced with heads-to-screens zomboidism, a world at constant war, a political system in disarray. We hear some myths and lies so frequently that they feel like truths: Civilization is humankind’s greatest accomplishment. Progress is undeniable. Count your blessings. You’re lucky to be alive here and now. Well, maybe we are and maybe we aren’t. Civilized to Death counters the idea that progress is inherently good, arguing that the “progress” defining our age is analogous to an advancing disease. Prehistoric life, of course, was not without serious dangers and disadvantages. Many babies died in infancy. A broken bone, infected wound, snakebite, or difficult pregnancy could be life-threatening. But ultimately, Ryan argues, were these pre-civilized dangers more murderous than modern scourges, such as car accidents, cancers, cardiovascular disease, and a technologically prolonged dying process? At a time when our ecology, our society, and our own sense of selves feels increasingly imperiled, an accurate understanding of our species’ long prelude to civilization is vital to a clear sense of the ultimate value of civilization—and its costs. In Civilized to Death, Ryan makes the claim that we should start looking backwards to find our way into a better future. 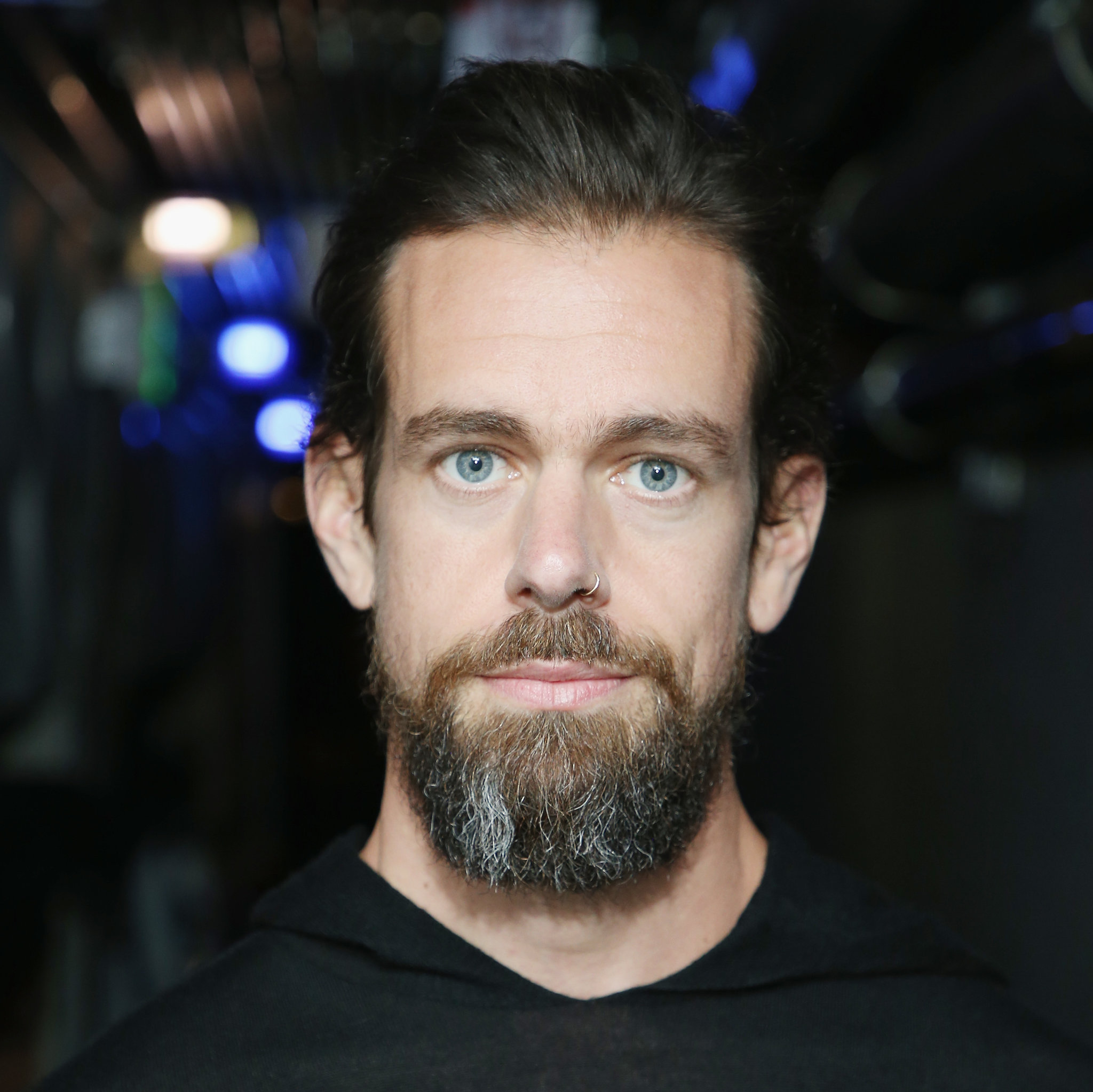