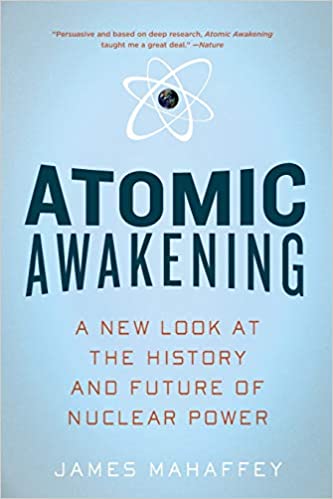 The American public's introduction to nuclear technology was manifested in destruction and death. With Hiroshima and the Cold War still ringing in our ears, our perception of all things nuclear is seen through the lens of weapons development. Nuclear power is full of mind-bending theories, deep secrets, and the misdirection of public consciousness, some deliberate, some accidental. The result of this fixation on bombs and fallout is that the development of a non-polluting, renewable energy source stands frozen in time. Outlining nuclear energy's discovery and applications throughout history, Mahaffey's brilliant and accessible book is essential to understanding the astounding phenomenon of nuclear power in an age where renewable energy and climate change have become the defining concerns of the twenty-first century. 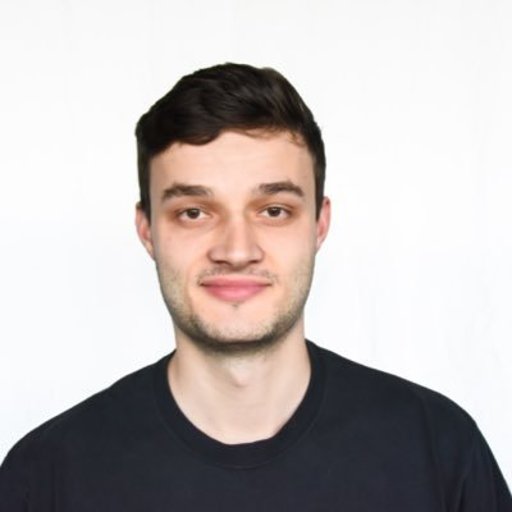 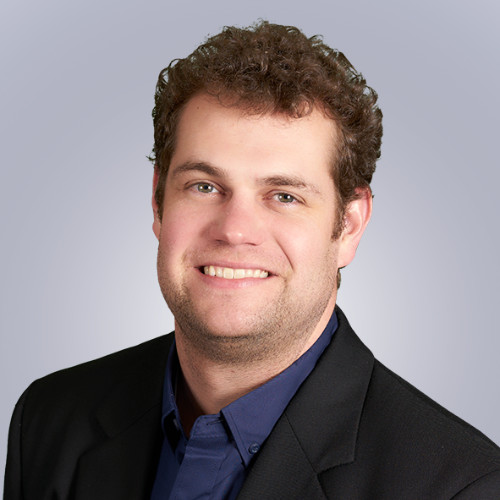 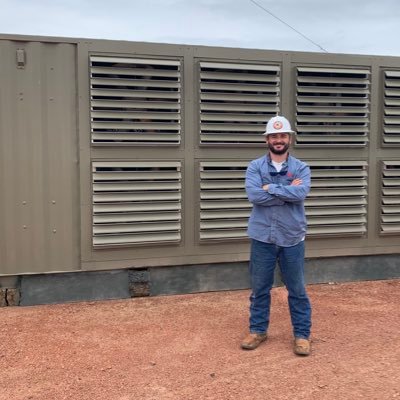