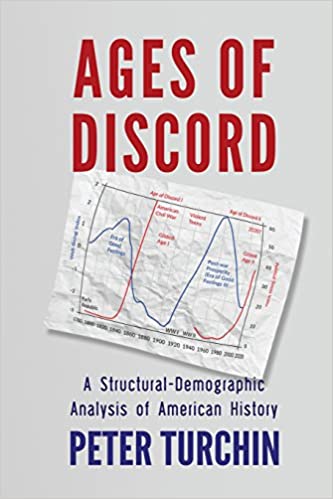 The real wage of a US worker today is less than it was 40 years ago—but there are four times as many multimillionaires. As inequality grows, the politics become more poisonous. Every year, more and more Americans go on shooting sprees, killing strangers and passers-by—and now, increasingly, representatives of the state. Troubling trends of this kind are endlessly discussed by public intellectuals and social scientists. But mostly, they talk about only a small slice of the overall problem. After all, how on earth can yet another murderous rampage have anything to do with polarization in Congress? And is there really a connection between too many multimillionaires and government gridlock? Historical analysis shows that long spells of equitable prosperity and internal peace are succeeded by protracted periods of inequity, increasing misery, and political instability. These crisis periods—“Ages of Discord”—have recurred in societies throughout history. Modern Americans may be disconcerted to learn that the US right now has much in common with the Antebellum 1850s and, more surprisingly, with ancien régime France on the eve of the French Revolution. Can it really be true that there is nothing new about our troubled time, and that similar ages arise periodically for similar underlying reasons? Ages of Discord marshals Structural-Demograpic Theory and detailed historical data to show that this is, indeed, the case. The book takes the reader on a roller-coaster ride through American history, from the Era of Good Feelings of the 1820s to our first Age of Discord, which culminated in the American Civil War, to post-WW2 prosperity and, finally, to our present, second Age of Discord. 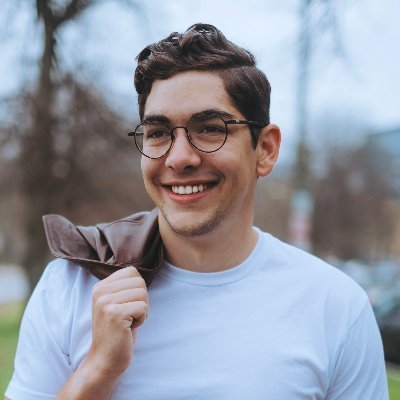