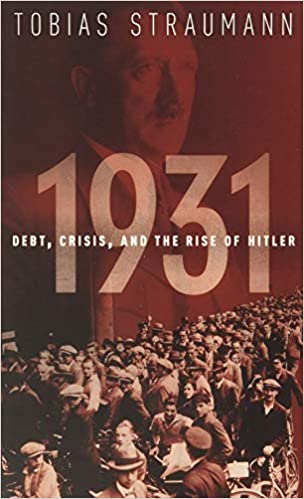 Germany's financial collapse in the summer of 1931 was one of the biggest economic catastrophes of modern history. It led to a global panic, brought down the international monetary system, and turned a worldwide recession into a prolonged depression. The crisis also contributed decisively to the rise of Hitler. Within little more than a year of its onset, the Nazis were Germany's largest political party at both the regional and national level, paving the way for Hitler's eventual seizure of power in January 1933. 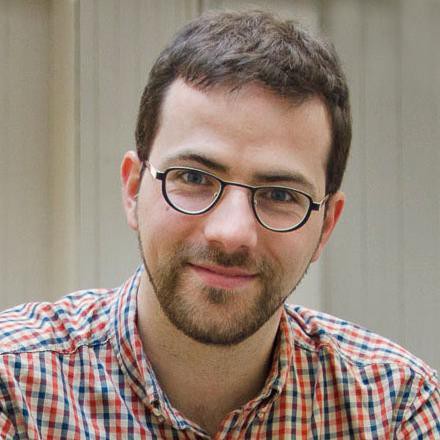